27 July 1965: President Johnson signed a bill requiring cigarette makers to print health warnings on all cigarette packages about the effects of smoking. 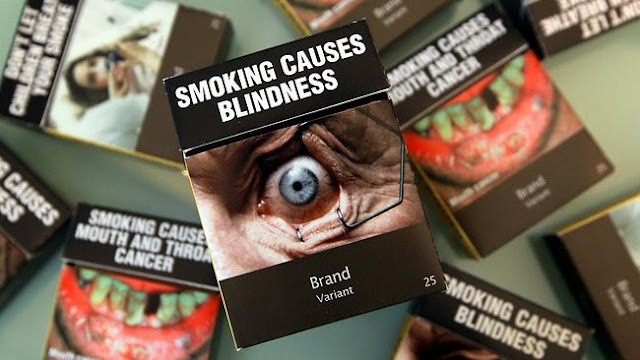 The landmark Surgeon General's report from 1965 on smoking and health stimulated a greatly increased concern about tobacco on the part of the American public and government policymakers and led to a broad-based anti-smoking campaign. It also motivated the tobacco industry to intensify its efforts to question the scientific evidence linking smoking and disease. The report was also responsible for the passage of the Cigarette Labeling and Advertising Act of 1965, which, among other things, mandated Surgeon General's health warnings on cigarette packages.
Posted by Alexandru Corlateanu at 3:07 AM