Exercise-induced bronchoconstriction (EIB) describes acute airway narrowing that occurs as a result of exercise. It can occur in patients with asthma as well in patients who were previously not diagnosed with the disease. 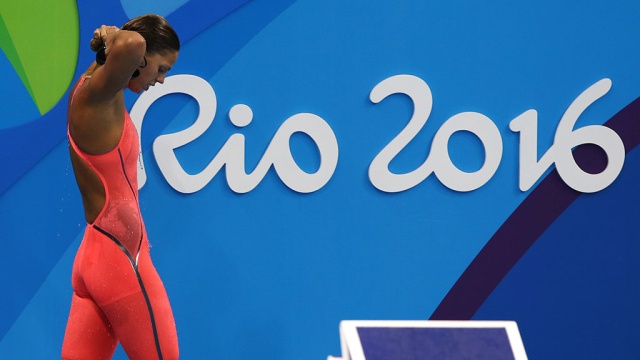 Many studies have been performed in elite-level athletes that have documented prevalence of EIB varying between 30 and 70%, depending on the population, sport type, studied and methods implemented but no relationship were currently found regarding height, weight, age and gender. The clinical symptoms of EIB include coughing, wheezing, chest pain and dyspnoea following an exercise but can often can be absent or not noticed by the athlete. Further examination often reveals some degree of atopy. But it should be noted that self-reported symptoms are not always present and asymptomatic forms are very common.
Highly trained athletes tend to be frequently and for a long period of time exposed to cold air during winter training, to pollen allergens in spring and summer, different chemical substances used as disinfectants in swimming pools. These factors probably explain why elite athletes so often have EIB. This condition is most commonly found in endurance sports, such as cycling, swimming, or long-distance running. The occurrences of exercise-induced bronchospasm vary from 3% to 35% and depend on testing environment, type of exercise used, and athlete population tested. Still the highest risk for developing EIB in swimmers may be even higher, being 36%-79%.
Full text article:
https://www.researchgate.net/publication/297733949_Exercise-Induced_Bronchoconstriction_in_Athletes
Posted by Alexandru Corlateanu at 11:48 AM